We manufacture a wide range of generators to fit new and older motorcycles.
Most of our generators are now supplied ready to fit with pre-installed grommet and connectors for quick and easy fitting.
We only fit OEM connectors.
All products supplied are new, eliminating the need for customers to send in the old ones.
1 Year warranty.

If research shows that your Carmo digital ignition was damaged by faulty electrical parts, the warranty rights will not be valid.
If this situation occurs we will attempt to repair your ignition system in order to keep the costs as low as possible.
If the system is beyond repair a new product will be offered at a reduced price.
In all cases we will try our best to offer an acceptable solution.

There are no reviews for this product.
Write Review
There are currently no related products

There are currently no questions about this product. 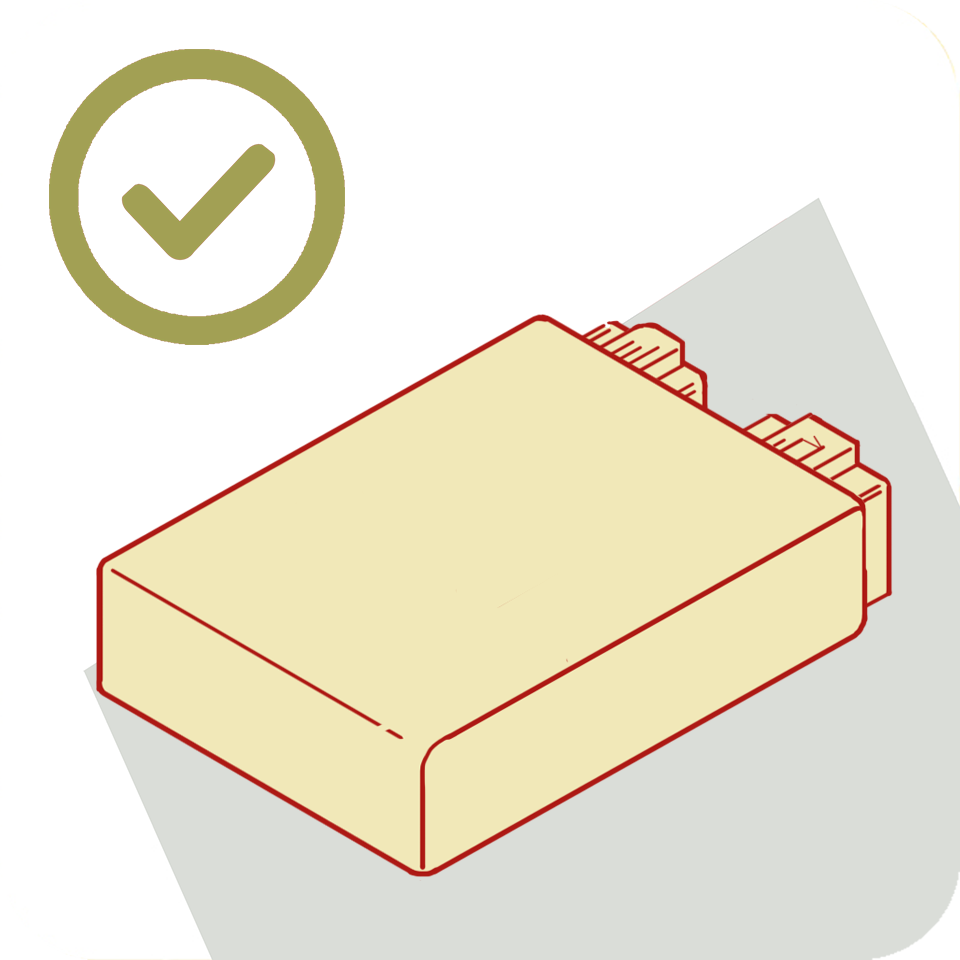 Up to 3 years warranty

Most products in stock

Copyright © 2020 Carmo Electronics.
Back to Top

We are moving our location to accommodate our growth.
We will close our office Friday, December 13, 2019 at 18:00
to begin the moving process.
From Monday 23 December 9.00h CET we will start again at our new location.
Our new address is:
Berenbroek 3 - 5707 DB - Helmond - The Netherlands